Don’t get burned by a phoenix

Home » Don’t get burned by a phoenix 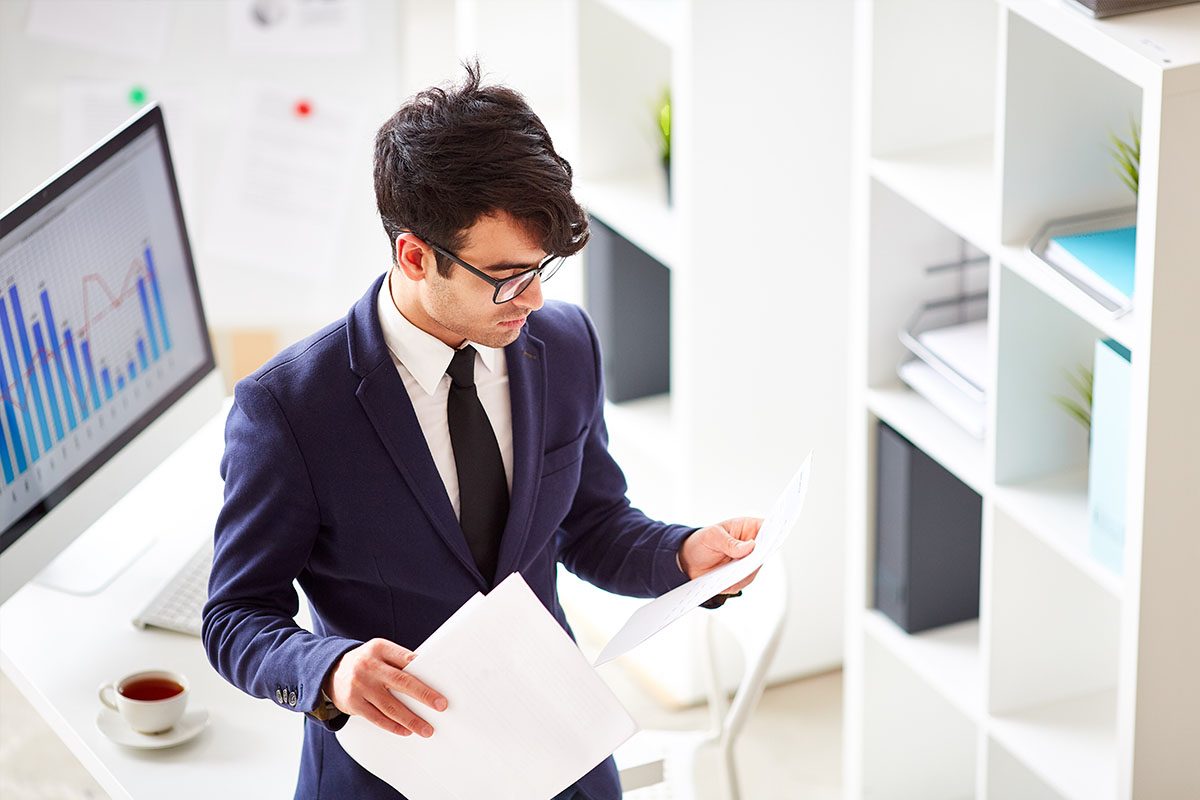 Don’t get burned by a phoenix

Most people know someone who’s been affected by a dodgy business that has shut down to avoid paying its debts. The business may seem to disappear, only to pop up under a different company name without any debt. This is called phoenixing and it’s illegal.

Through the Phoenix Taskforce, the ATO is working with other federal, state and territory agencies to detect, deter and disrupt illegal phoenix businesses.

Here are 5 red flags to look out for when working with a company:

Book your free 15 or 30-minute phone consultation at a time that suits you.

Drop Us A Line

Get in touch with us to find out more.

About the Author: Robin